A professional accordionist for over 40 years, he studied accordion at the CÉGEP de St-Laurent and at the Université de Montréal. Martin Bellemare has a repertoire ranging from Richard Galliano to Django Reinhardt, including musette standards, French chansonniers and the most swinging American standards and original compositions. He participated in some film music with René Lussier and Robert Marcel Lepage and he was part of François Cousineau’s orchestra for several shows.

Martin performs in a trio, with Christine Tassan and Greg Buckles, with whom he produced and released a CD in 2017, Appellation Musette Nouveau. The trio performed twice at the Carrefour Mondial de l’accordéon, as well as on various stages in the Montreal area.

The 12 compositions of Appellation Musette Nouveau

The Martin Bellemare Trio, made up of Christine Tassan on guitar, Greg Buckles on double bass and Martin on accordion, plays compositions by Martin Bellemare, pieces by Richard Galliano, French jazz standards (swing, musette and others). The Trio has released an album, Appellation Musette Nouveau in 2017. Guests occasionally join the Trio, Gilles Schetagne on…

(Released May 2017) The CD Appellation Musette Nouveau by the Trio Martin Bellemare consists of 12 original compositions by Martin Bellemare, accordionist. With European and Quebec inspirations, the New Musette (Richard Galliano) and standard jazz style compositions are completely accessible to all jazz audiences. Christine Tassan, renowned jazz guitarist, has been a member of the… 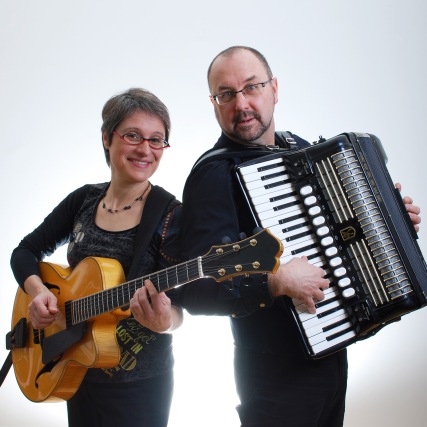 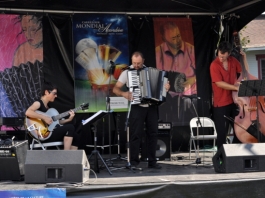 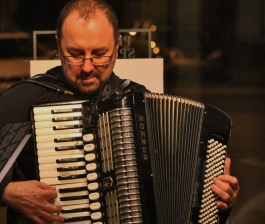 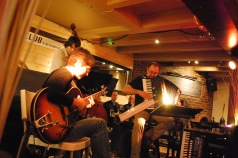 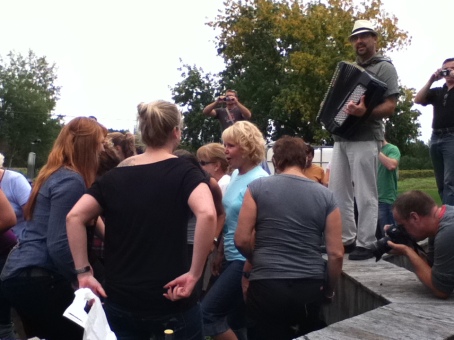 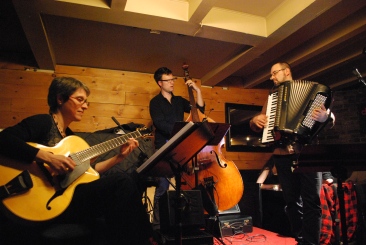 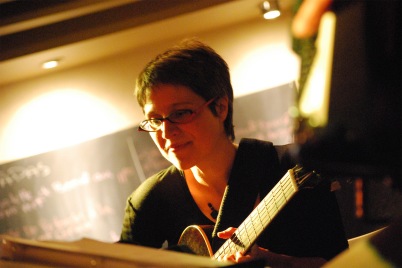 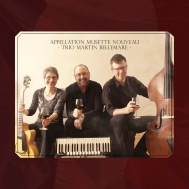 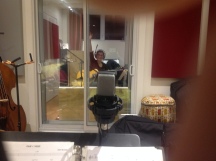